Discover the passionate people who work for nonprofits in your region! 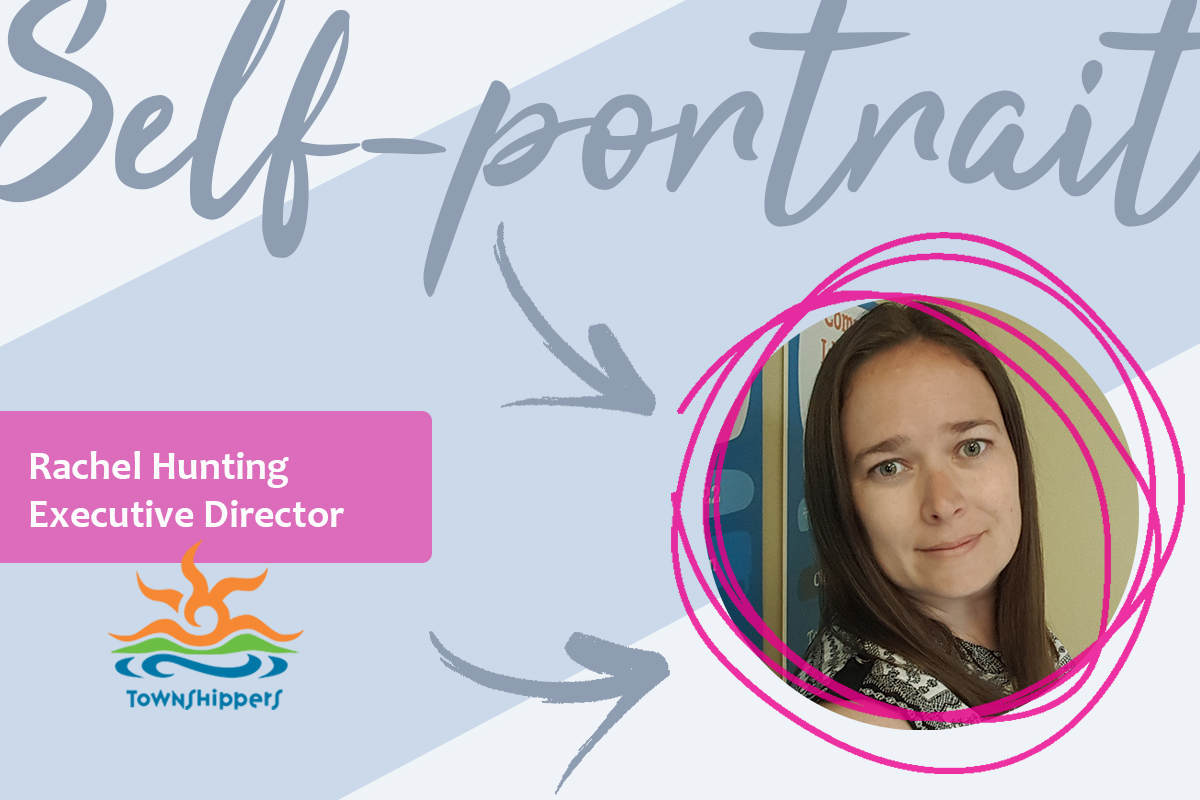 Number of years with the organization: 7.5

What led you to work in the nonprofit sector?

I have a background in sociology and social justice and wanted to work in a sector that allowed me to use that knowledge and skillset to the benefit of vulnerable people.

What is your biggest challenge within the nonprofit you work for?

Building and maintaining a skilled and effective team of project managers when public funding envelopes are not indexed to account for increases in cost of living.

How would your colleagues describe you?

Can you share with us a highlight, experience or success while working with your current organization?

In 2015 two colleagues and I were able to secure half a million dollars over 3 years for a pilot project funded through Quebec’s Secretariat of Youth and have our minority language community named outright in Quebec’s 2030 Youth Policy action plan (a first).

Originally from the Eastern Townships, I’ve been in a leadership position in the community sector for more than 10 years now. I hold an Honours Bachelor of Arts with Distinction from Bishop's University and I received the University Award in Sociology upon graduation.

I have expertise in the youth sector (I coordinated the Centre des Jeunes Lennoxville Youth Center from 2008-2012), governance, as well as English-speaking official language minority communities in Quebec and have been the Executive Director of the Townshippers Association since 2012.

I have addressed members of Canada’s Parliament, Senate and other federal committees within the context of my advocacy work at Townshippers’ Association and I have appeared as a witness before several Quebec National Assembly commissions.

In 2015, I was appointed to the Board of Directors of the CIUSSS of Estrie-CHUS where I was recently reappointed for a second term as an independent director, and am Chair of the Governance and Ethics Committee as well as a member of the Human Resources and Communications Committee.

You win $1 million. What would you buy first?

Nothing, the first thing I’d do is call a good friend who is a financial planner. 😊

What was your first job (for example a summer job)?

What motivates you to go to work each morning?

An object that you can’t live without at the office.

Laughter (if it must be an actual object…the Keurig machine on my desk!!)